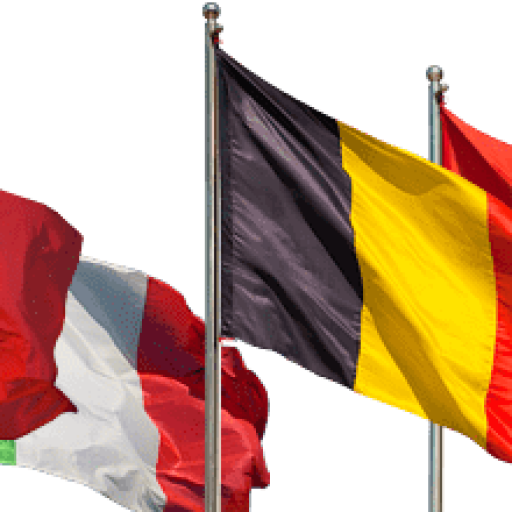 Latvia is a country which is situated in the Baltic region of Northern Europe. Officially, it is also known as ‘Republic of Latvia’, founded on 18 November 1918.This one of the three Baltic States is surrounded by Estonia, Lithuania, Russia and Belarus. It has a territory of 64,589 km per sq. that includes 3000 lakes and 12000 rivers.

Latvia has more than 2,075,000 population that covers 0.4 % of total EU (European Union) population. Riga is its capital and Latvian (an Indo-European) is its official language. Latvia consists of multi-lingual society where people speak Latvian, Russian and English languages.

The main part of Latvia is covered with highly fertile low-land plains and hills. The country is counted at the 5th position in EU for highest proportion of forest land. 29% of the total land area is used for agriculture where some of its portion is engaged in eco-friendly farming, that means no artificial fertilizers or pesticides are used for farming. The country has several natural parks, protected landscapes, natural reserves and micro reserves.

Euro became its national currency in 2014. In that year, Euro 24 billion GDP (Gross Domestic Product) was recorded. Now, all small and medium companies in Latvia have been privatized except few large scale companies. The private sector is accounted the major portion of the entire GDP annually. The business immigration and real estate investment plans are encouraging more foreigners to invest in the country.

Being a member of EU, all the legal procedures of the country are operated under Europe-wide legislation. This multi-lingual country is adapting the working styles of Western and Eastern professionals. The country is becoming an interested area of investment for the foreigners, which influencing its entire business culture.

Lithuania is its major import and export partner. Other than this, Russia and Estonia are its export while Germany and Poland are its import partners. Its history, culture, development, trade sector and various other factors has made this country capable to become a member of NATO, EU, UN, Council of Europe, CBSS, WTO and several other organizations.